Joining in on the fun, I have the pleasure to share in the excitement of revealing the NEW cover for Liz's novel Chocolate Aftertaste 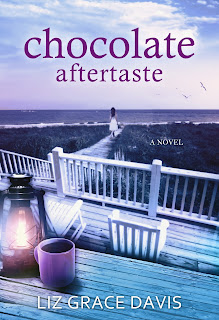 Synopsis:
Nora Darkin’s life has never been her own, but that’s about to change, and what she finds on the other side will taste a lot like sweet freedom.

Aidan Darkin, a wealthy entrepreneur, has controlled his daughter, Nora, since the death of his wife years prior. Nora never thought to question the decisions he made for her, always believing he knew best. But trust comes with a price, and for Nora, the sacrifice is her own happiness.

On the eve of Nora’s wedding, confronted with a truth that will change everything and a betrayal that will fracture the life she’s always known, she will do the unthinkable—defy her father and make her escape.

On her own for the first time, Nora makes the quaint country town of Dreara, known for its extraordinary chocolate, her temporary home. Faced with choosing for herself for the first time in her life, Nora sets out to capture her own independence, to fall in love for the right reasons with a man of her own choosing, and embark on a journey that will fulfill her soul—even if that means risking it all, and losing more than she ever imagined.

But even a place known for its chocolate doesn’t offer Nora the sweet beginning she’d hoped for. 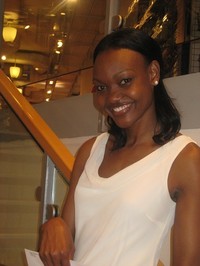 Liz Grace Davis grew up in Angola, Namibia, South Africa and Germany. She now lives with her husband and daughter in Vienna, Austria. Her travels had offered her the opportunity to gather useful material, from both her own experiences and those of others. She is a firm believer that memories, both good and bad, are worth cherishing. The roads travelled lead people to who they are today.

As a result, she enjoys breathing new life into some of those experiences and sprinkling them with snippets born of her imagination, to write fiction novels. Liz's aim as a writer is to both thrill and inspire readers. 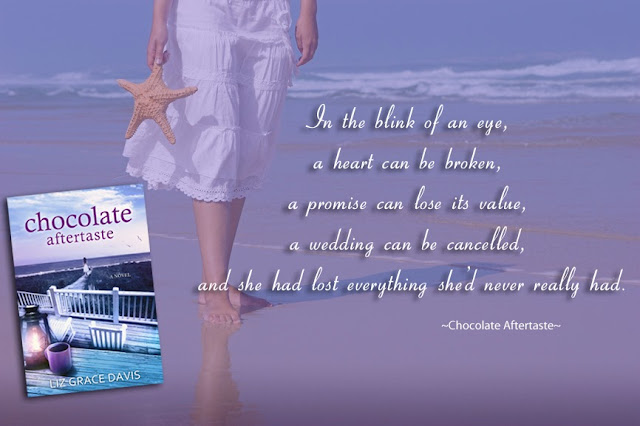