Author Gray Dourman, and Woman of the Century

I have had the pleasure of meeting many authors over the past few months. Each one uniquely different, yet in some way, sharing the same path as we make our way down the writing/publishing/marketing path.

Recently I met author Gray Dourman, author of Woman of the Century. Take a moment and come meet him, you won’t be disappointed. 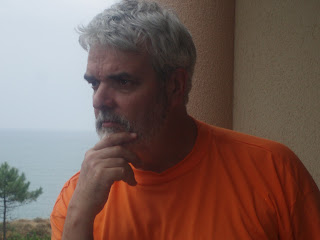 Gray Dourman, the pen and performing name of Graham Wallace, was born in a British Columbia, Canada in 1948.

Throughout the 1970s he wrote articles for West Coast magazines and newspapers covering travel and human interest in Latin America and South East Asia. In 1976 he published his first fiction, a short story in a popular magazine.

In 1981 his debut novel, The Bhudda Stone, was published during his move to London, England.

Over the next twenty-five years, he developed a career in the City of London, writing about banking and technology while continuing to publish in international glossies.


Woman of the Century is available in UK from
amazon.co.uk